I think it was in 2017 when I first stumbled upon https://growsmethod.com/. It was an intriguing mixture of an encyclopedia and a new agile framework. Having done SCRUM for more than a decade, I was searching for something more… substantial. And there it was. A framework that starts with the very basic topic of human interaction. I was hooked.

It would take 4 years until I truly tried out GROWS Method® for the very first time. At that time I was working for ÖBB (Austrian Railways). It is one of the largest enterprises in Austria and therefore a naturally challenging environment. Projects tend to get stuck and moods change as they do when different stakeholders with different views are involved. By taking a step back and using the idea of GROWS Method®’s “Core Concepts”, we were able to get a difficult project going again. Those concepts felt less bureaucratic, more tangible, and most important: applicable. And they were written in a way people could relate to. The two core concepts I found the most effective were:

Agree to Try When I first asked if everyone would agree to try, I stared into blank faces, some with mouths opened. And after a minute of silence, one brave man stood up: “You are the first one who ever asked this in my life”.

Create Psychological Safety I love a blunt question that does not give any wiggle room. Still facing the crowd, I dropped another question that resonated: “Do we want to work with each other”? The silence lasted for a long time. It was apparent that the answer would be a “No”.

It took us another session to get to the point where people admitted this inconvenient truth. But by asking the question, the ice was broken. We were allowed to talk openly about why we currently do not want to work with each other and what needs to be fixed until we do. And within three weeks, we were able to answer both of the questions with a resounding yes.

Oh, the drive we suddenly had! Starting as a broken team, feeling like a healthy one only three weeks later. Was friction introduced later on? Of course. But imagine the difference between a solid foundation and a broken one when friction gets introduced.

I count this moment as one of the most eye-opening in my professional life so far. By asking two questions others would deem taboo, we were able to get to the bottom of interpersonal friction and slowly dissolve it up to the point where working together as a team became a reality. I am forever grateful for GROWS Method® having sparked this outcome. Some important things are small. Small Bites Always gets you further. 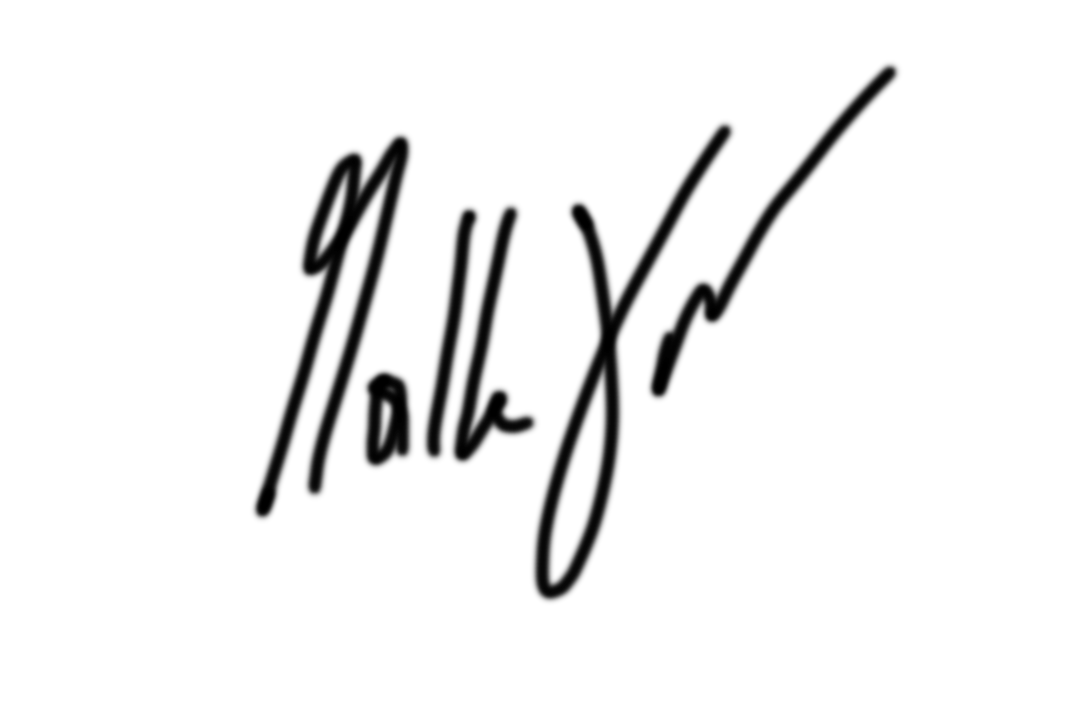 Back to All Articles...